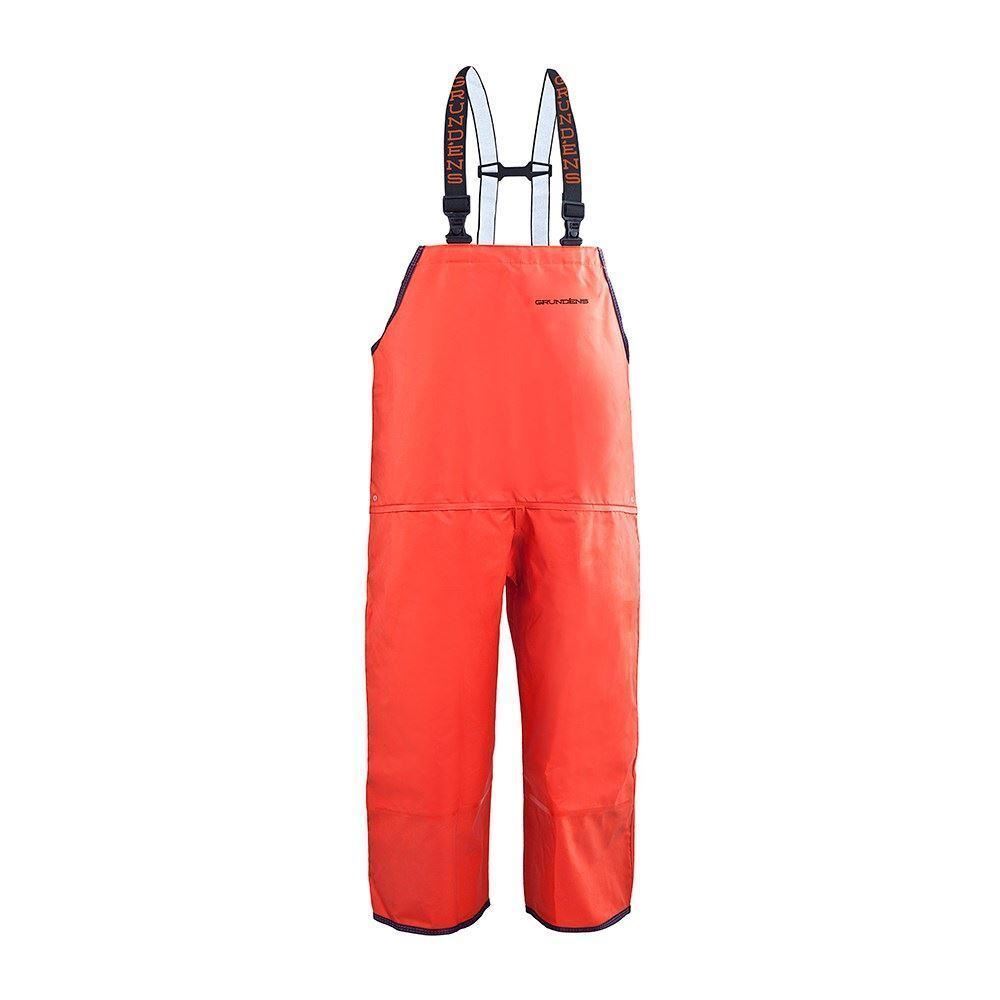 Yocaher Drop Down Longboard Complete - In the Pines Red